Disclaimer: Introductions suck in real life and in the virtual realm.

My name is Keandra, one of the new music writers for TouchofDaz. I hail from the southern-yet-city town of Raleigh, North Carolina where the old blokes love to talk to you about their successful grandchildren and what’s for dinner. I moved out of Raleigh to thrive in the Queen City of Charlotte, which I can recall as one of the best decisions of my entire twenty years of living. Currently, I’m attending school and traversing the globe in hopes of meeting other passionate people and stuffing my face with all the wonderfully diverse food of the world.

Now that my not-so-entertaining life is out the way, let’s talk beats. Trekkin’ to the land down under, DJ/Producer Kailo presents her NINETIESGIRL EP later this year. Need Ya, the single, bear hugs you throughout the whole track. It has a warm sound, and vocals like a nu-gospel group. It’s modernized with the spacey background, yet extremely nostalgic. This will be one of those tunes you just play in your car and get lost with.

Finally, Cyril Hahn is a producer I hold dear to my heart. I’ve been following him faithfully since 2011. His versatile music can have you mellowed out, shakin’ dat ass, or wrapped up in a fuzzy blanket with tea and a book. His new mew EP, Voices, is a wonderful mix of pop and R and B. This EP will drop later this year, and will be one I have on repeat, as I do most of Hanh’s tracks. 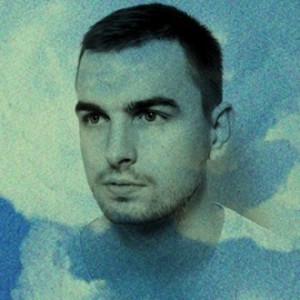