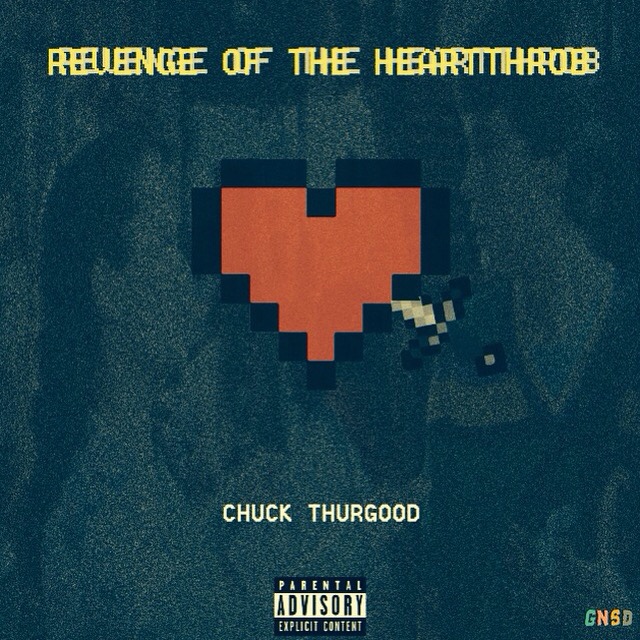 “This is revenge, death to all dream killers, this is the end..”, raps Chuck Thurgood in his latest track, “Revenge Of The Heartthrob”. The dark vibe of the production by Mundas Mundasinski adds on the message he wants to portray which is silencing anyone who knocks down others dreams. Also in the song, you will hear clips from Chuck’s favorite movie, D3 Mighty Ducks. “ROTH” will be found on his upcoming mixtape, Sundaze.

Chuck is originally from North Carolina and is now based in Atlanta. He is apart of a collective of artists, producers, skaters and designers by the name of GNSD (Goonies Neva Say Die). He has a wide range of influences from The Cool Kids to Missy Elliot. Be on the lookout for more from the artist/producer, Chuck.

One thought on “Revenge Of The Heartthrob X Chuck Thurgood”