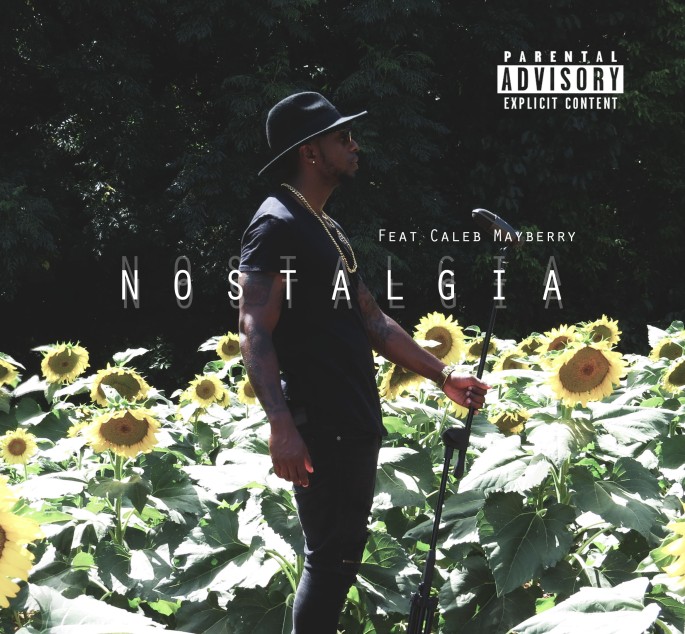 Go ahead and ride, swerve and swang with Matrix P on his new track, “Nostalgia.” This song not only displays Matrix P’s lyrical ability but also his singing ability and Kuntry Hippy rap genre. On the electric guitar is Caleb Mayberry who gives this song a Carlos Santana touch. “Nostalgia” will be found on the upcoming album, KUNTRY WOODSTOCK, dropping this fall exclusively on ToD. Listen below.