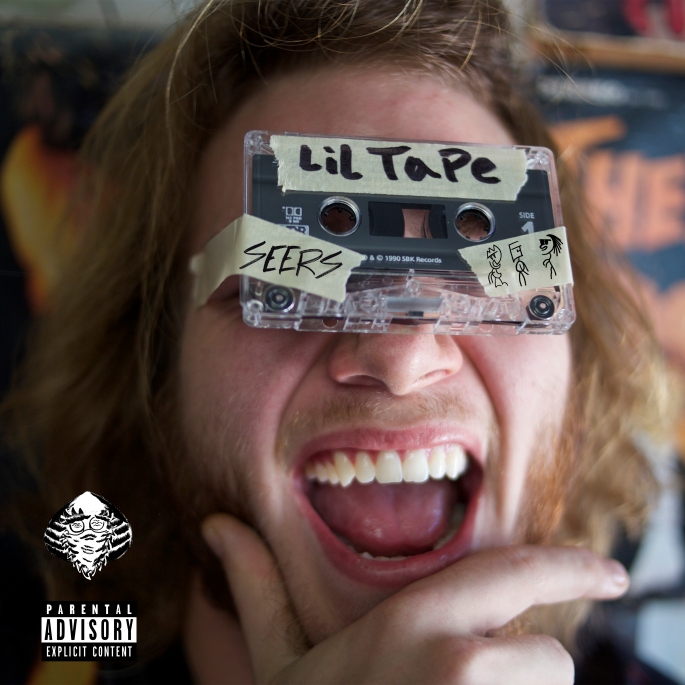 The intro to Seers new tape drops and I immediately start jigging which in turn sets the tone for the whole tape. The Nomad Staff affiliate gives his fans a “lil” taste with Lil Tape that features J.K. The Reaper, Tange Lomax, Kenny Wizard and Turnt Williams. Production on this is great but what really caught my attention is the Debarge “I Like It” sample that is used on the same titled song featuring Tange. In my opinion 6 songs just wasn’t enough, it ended too soon but I guess that’s why it’s a Lil Tape. Listen to the project after the jump of what Seers has to say about himself:

“I’m just a songwriter who’s tired of mediocre artists getting undeserved exposure. I’m a 90’s baby so nostalgia is at an all time high and I like shit like Nintendo 64 and old cartoons. I’m just trying to show people you can do what the fuck you want in your own way. I’m trying to open peoples’ minds and get them to think differently and for themselves.”