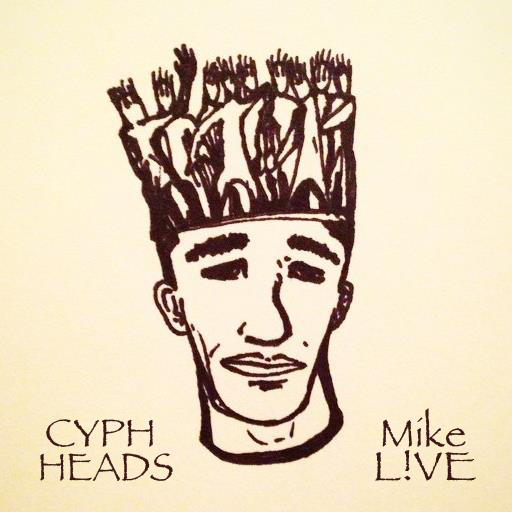 Free The Optimus (FTO) and 1100 Hunters member, Mike L!VE, has released his own track that is for the movement that he is credited to starting entitled, “Cyph Heads.” He is an originator of the Cypher Univercity movement taking root on 6 North Carolina campuses and he helped start both the NC State University Cypher and the AVL Cypher (Asheville). This single serves as a rally call for the cypher heads statewide. This will be found on FTO’s project coming out on November.

Notable Lyrics: “Cyph heads hit me up like what’s goodie God?Wind chill 16 throw my hoodie on Cyphs everywhere, it’s that new shit. Put a fuckin’ fist in the air, it’s the movement…”