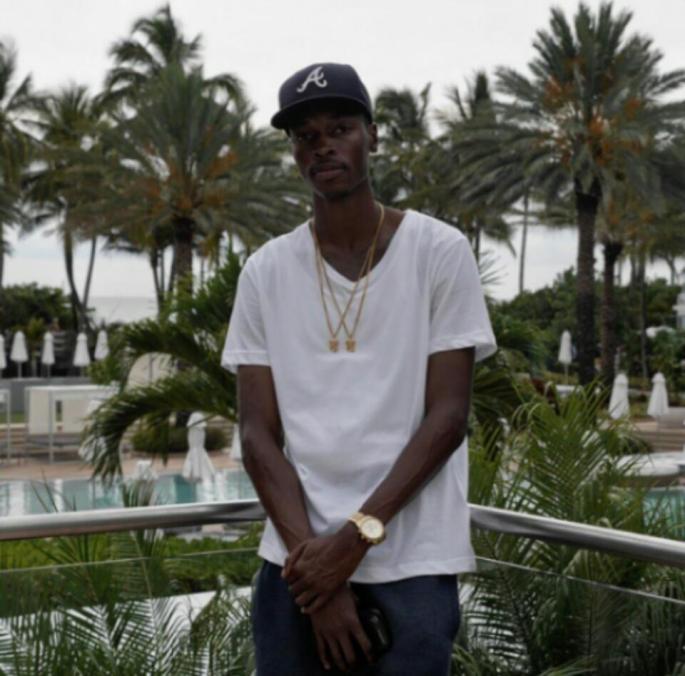 In this world there has always been one rule to live by and it will never change: you either succeed or suffer. North Carolina native and 90 Vanguard member, DreQuan Carter, is on the path to success when it comes to his music and will be telling his story in his upcoming EP entitled, SUCCEED OR SUFFER. The project has been in the works for some time now and it is the inside look of himself that his fans have been waiting for. Before it drops in December, I get the scoop on SUCCEED OR SUFFER and DreQuan. After the jump you can watch his video, “Pray For Me”, which will be on the project.

ToD: SUCCEED OR SUFFER will be telling the story of DreQuan Carter. Up until this point you have released a good amount of music, why tell your story now?

DC:  I want the people to know more about me and my true fans want to know more. SUCCEED OR SUFFER will tell it all. The good, the bad and the ugly will be told throughout this EP.

ToD: Even though you are telling your story, you are keeping the project down to 8 songs, why is that?

DC:  I want to keep it short and dope so soon as the listener wants more they’ll have another project from me.

ToD: What steps do you take everyday to make sure you will succeed and not suffer?

DC:  I want everyday to be better than the day before by keeping a positive attitude and finding a way to get at least one step closer to my dream.

ToD: What does success mean to you?
DC: Success to me means being in a position where you can take care of the ones who took care of you. Being someone that your kids and other children can look up to as a role model. Success is not about the money you make but the impact you leave on others.

ToD: When did you come to the realization that being an artist is the path you were going to take in life? Did you have any other passions beforehand?

DC:  I always wanted to be an artist because I’ve always put my words into songs to express how I felt since I was around 8 years old. I recorded my first song when I was 10 but other than music I really had a love for the game of basketball. I’m obviously not in the NBA or playing for a college so that dream is  over.

ToD: What track do you feel really tells your story on this project?

DC: My outro without a doubt, every time I hear it tears almost come to my eyes. That song definitely came from the heart.

ToD: Who will be featured on this project?

DC: Only features so far on my project are from my brothers of 90 Vanguard which are Jerm, Jalen Santoy, Tim Stacks and Slide Dillinger. I look forward to collaborating with one or two more artists but that’s it.

ToD: What sparked “Wu-Tang” to come about? Why do you feel you guys make up the new Wu?

DC: I started off with the first verse and knew I couldn’t do it without the rest of the mob. I feel like we are the new Wu because every artist in our camp is dope. I know a lot of crews where one or two are dope but the rest are trash. I look at 90 Vanguard like I look at Wu-Tang and I know for a fact 20 years from now we’ll look back on a song like “Wu-Tang” because we’re going to be special.

ToD: Who are some of your influences?

DC: My family influences me more than anything, but from a music prospective Kanye West and Rick Ross are my favorite two artists. I usually listen to old school R&B before I start writing though, guess that’s one weird thing about me.

ToD: What do you have next in store for music?

DC: More music, more videos. I’m even planning on working on some joint projects with some artists I really rock with so a bunch of new material is on the way.

Last words: Shout out to Daz for being a dope individual, true supporter and playing my records-that really means a lot to me!

Love back to you DreQuan! Be on the lookout for SUCCEED OR SUFFER coming soon.