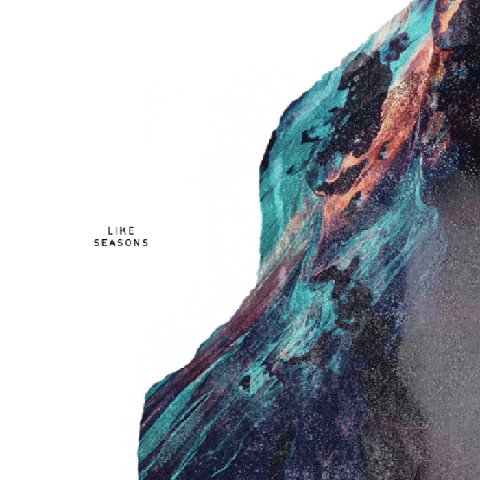 To hear the name Pac Div it still gives me warm fuzzies in my stomach. The hip-hop trio has been in a hiatus as a collective over the past few years other than releasing loosies here and there as they concentrate more on their solo careers. LIKE of the group has made an incredible name for himself by becoming a multi-faceted DJ, producer and solo artist. LIKE is linked to production credits such as Kendrick Lamar’s “Sing About Me, Dying Of Thirst”, Ab-Soul’s “Just Have Fun”, Curren$y’s “Cruizin”, Med Blu/Madlib’s “Finer Things” and more which has pushed his eclectic sound to new heights. In March, he will be releasing an instrumental album entitled, Emeralds, which is to be a 14-track journey filled with musical gems inspired by J. Dilla, DJ Premier, Madlib, Blu, Radiohead and others and his travels abroad to Africa and Brazil.

As to not to keep fans waiting, LIKE drops a visual for the intellectual instrumental, “Seasons” (not to be found on Emeralds.) Much like the warmth the track evokes, the video imitates similar feelings as LIKE slows down and takes in life; making beats, listening to music and takes some photos to capture not only the moment, but the beauty in nature. Peep the vibes below.