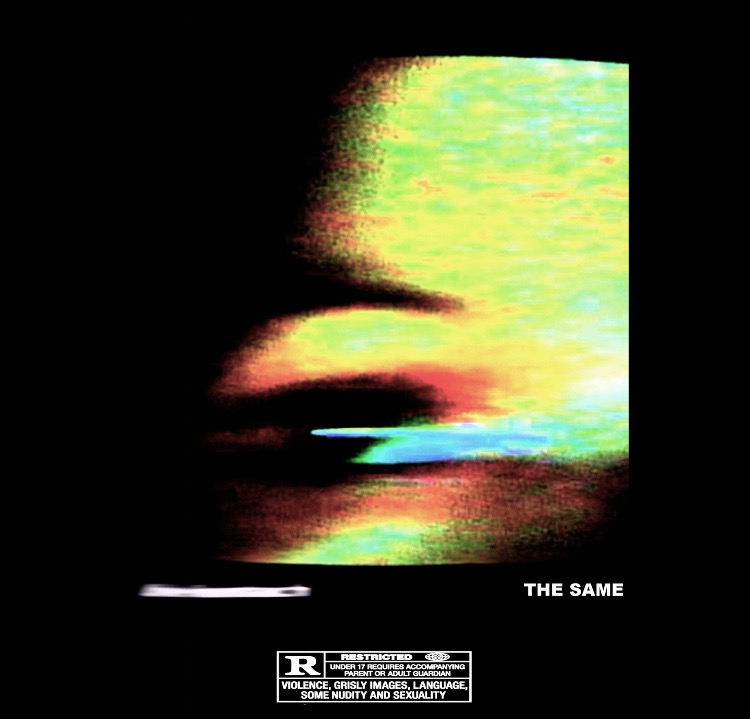 Before I moved to Connecticut my perception of it was very narrow. I thought I would be surrounded by rich white people and trees. Okay that’s not far from what I am living at the moment (lol) but the last thing I thought of was it having a hip-hop scene. I first got introduced to some artists within the state last summer and it was only a matter of time until I crossed paths with more.

Misfit Muda is next on my radar as he just released a video for his track “The Same” featuring Myke Green. Misfit is a 20 year old New Haven, Connecticut artist that encapsulates a monotone ambiance and it makes you drawn to his music-almost hypnotic. He engineers his own music and is also apart of a collective by the name of DeadBy5AM that offers clothing to cinematography. “The Same” video shot by Hunter Lyon shows Misfit and Myke gathered on rooftops, Misfit seems to get into something heated with a beautiful woman while Myke is taking pictures of another beautiful woman on his end. The two flows and melodies come together to make a dope vibe and video.

Misfit and Myke are in the works of creating their own collaboration album entitled, C.A.R.S. There’s no release date as of now.