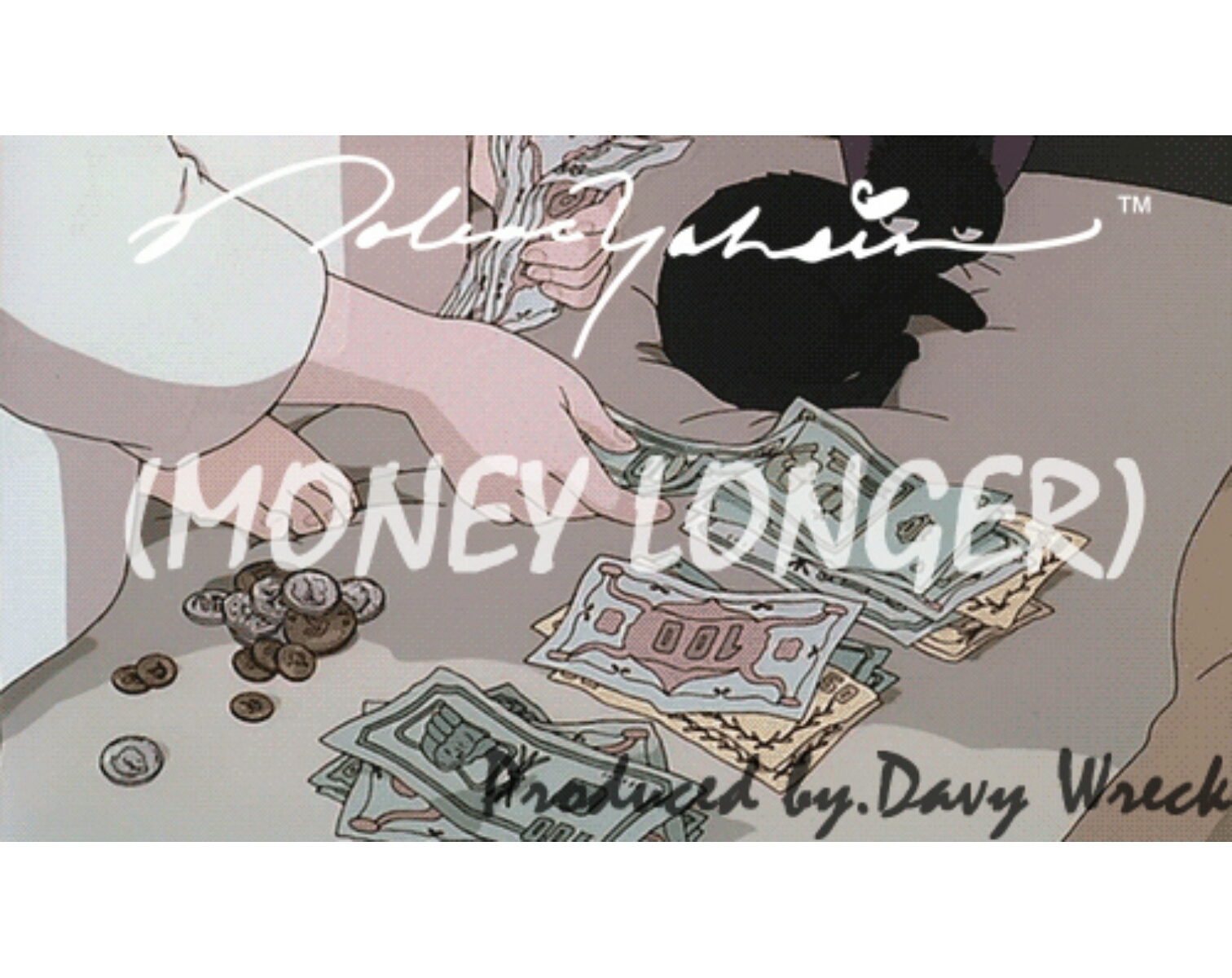 Virginia-based singer and songwriter, Noleac Yashin, puts a soulful spin on Lil Uzi’s “Money Longer” with the help of producer Davy Wreck. The two turn the track into an airy, baile funk inspired ballad that is so pleasing to the ears. She describes this cover as being, “A classy reminder that ladies is pimps to… get that dirt off your shoulder.” This cover is a prelude of what’s to come from Yahsin and Wreck in the near future.

Noleac is a graduate of  Virginia Commonwealth University in Mass Communication and African American studies; but realized that her love for music is her real purpose in life and took a leap of faith and began creating. I like to believe she made the right choice, make your own decision below.