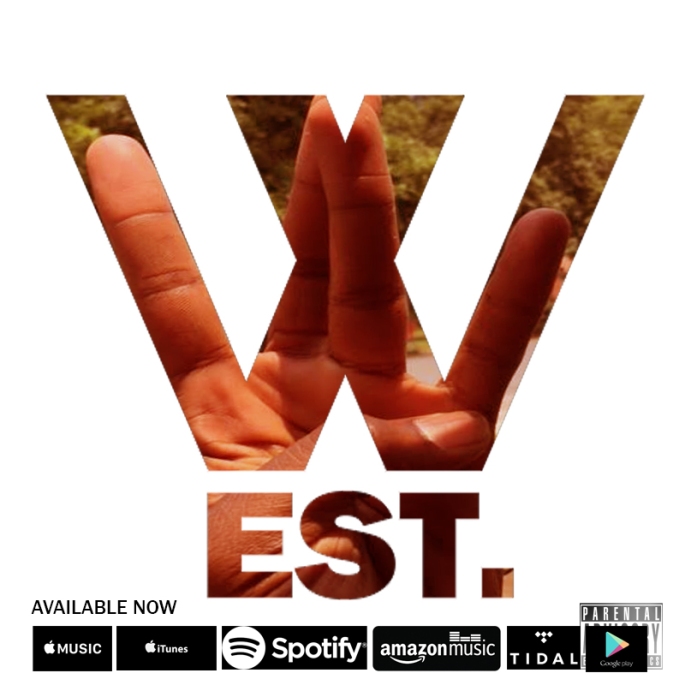 NC native, Ferris Bueller, tells a tale of a gateway out of the streets through music on his newest project, WEST. The album’s concept is centered around the acronym W.E.S.T. which stands for “We Eventually Shine Through”. Taken from real life scenarios that he’s personally experienced or seen, this is an album that gives motivation to anyone trying to make it. It starts out dark and gloomy with “Trouble” but then immediately goes to stories of his love life. I’m feeling the Usher sample of “Nice and Slow” on “Tell Me” which is a good break from the urban setting that Bueller paints vividly on this project. Lyrics such as “Getting from the corner to the corner office” on “Criminal Minded II”, lets you know that Bueller only wants him and his homies to be the best in life and have their own. You can hear his ego come through on “Mobbin'” and this track really trademarks who he is an artist in my opinion. As the project progresses, we get a sense of the light at the end of the tunnel as future success shines brighter than today’s struggles. Listen to WEST below.