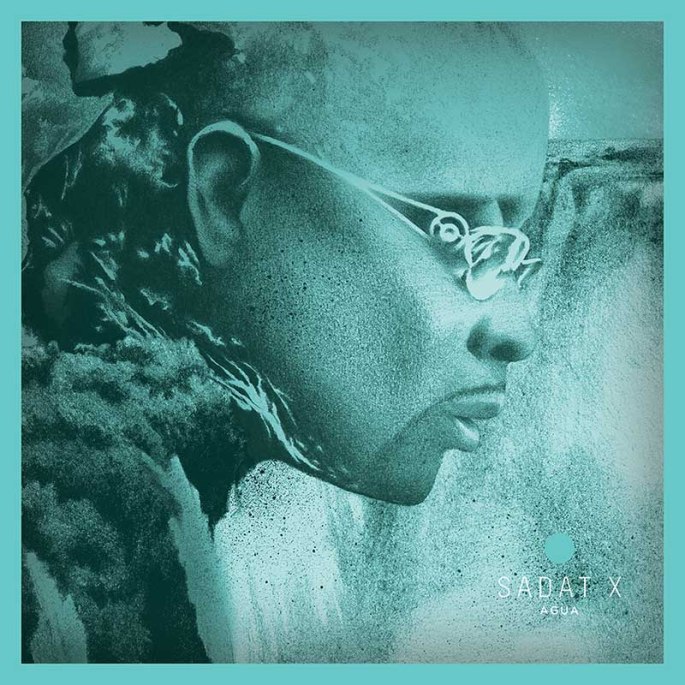 Sadat X is fresh from releasing one of the highlights of his solo career in the form of an album entitled, Aqua, and has now given fans a new video from the project. He recruits, R.A. The Rugged Man and Thirstin Howl III for “Industry Outcasts” as they stick to their OG hip-hop roots and let it be known they will not be sucked into today’s mainstream mediocrity and will remain the most hated and outcasts. I appreciate the passionate aggression that comes with Sadat X and R.A. and Thirstin really adds to the energy as well. Quench your thirst for more Sadat X by purchasing Aqua on iTunes.