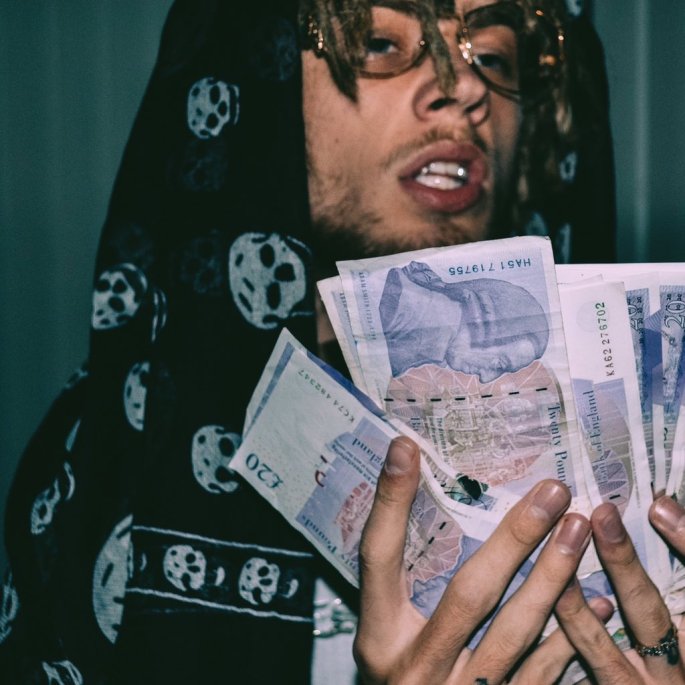 Macca Wiles turns it “Way Up” in his new track that is the perfect assist for a party or even bumping to go re-up. Listen closely to the lyrics as he shares details of getting lit with his crew and silly girls that can’t be themselves and always changing up. The London based artist has been making serious moves this year alongside dropping new music. He performed with OG Maco with special guest Skepta, headlined his first show in April and flew out to LA 5 hours after doing a show with J $tash and Trill Sammy before going to Vegas to record music videos. That’s nothing compared to what’s coming next. Vibe out to “Way Up” below.