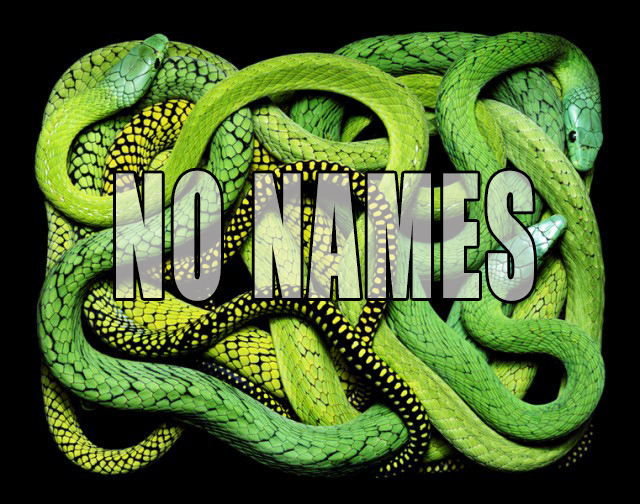 The cover for C.Shreve The Professor‘s new single, “No Names”, says a lot with the pile of snakes but it doesn’t even compare how he comes at necks of artists with lyrics like, “People love to pop off and name drop all over the place. We worked hard to develop our names and earn our spot. That sucka sh*t doesn’t fly. Folks need to find their own way to make it out here and quit pretending they invented the platform they’re standing on.”

FTO’s own releases a vicious 4-minute assault on wax that he describes as “a response to the treachery and trash talk.” The North Carolina rhymer says the song is aimed at numerous individuals and really more a rejection of their behavior than anything else. Who better than the Professor to speak what’s real and call people out without having to name drop? This comes off a collab album that Shreve is in the works with alongside UK producer, ILe Flottante. It will be entitled, ILePRO, and will release in 2017. From this track alone, I know the vibes will be menacingly good. Listen to “No Names” below.