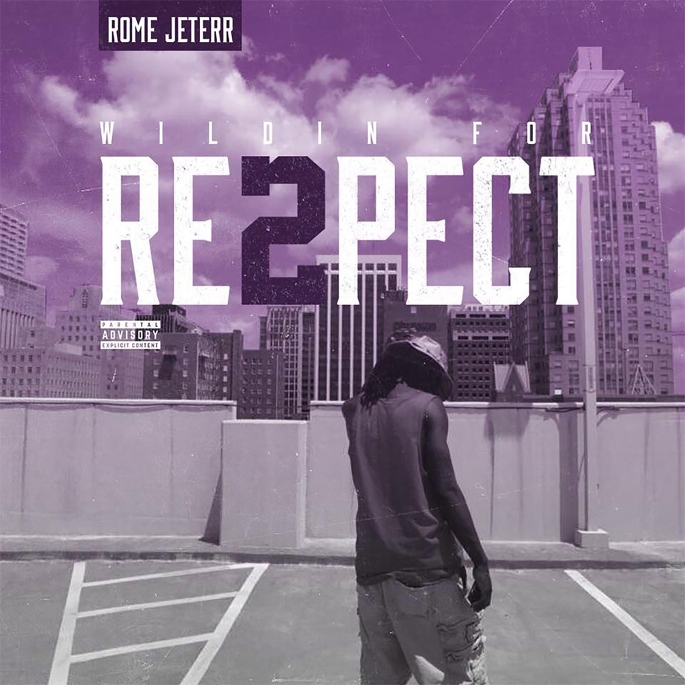 Raleigh hip-hop artist, Rome Jeterr, talks being hurt, losing people around him, attention seekers and more in his new mixtape, Wildin For Re2pect. The 15 track project includes production from Millie Vaughn, DeeMoney, A.R.T. and others to deliver to his fans what he feels is his best body of work yet. Below you will find the tape and … END_OF_DOCUMENT_TOKEN_TO_BE_REPLACED 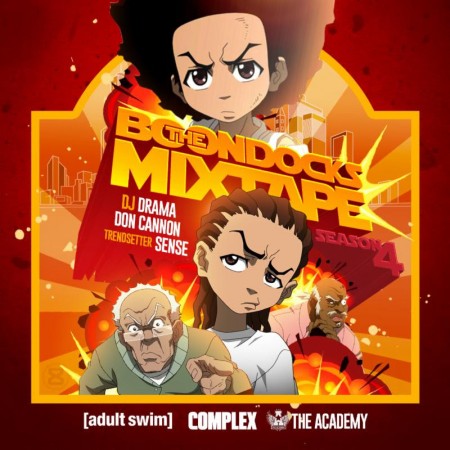 To prepare all of us for the ending of one of the greatest shows on television is The Boondocks Mixtape Season 4. Hosted by DJ Drama, Don Cannon, and Trendsettas this is a must cop. The mixtape features exclusive songs from Smoke DZA, Killer Mike, Chevy Woods, Skeme, Problem, Lil Herb, and more. Production brought … END_OF_DOCUMENT_TOKEN_TO_BE_REPLACED